Skip to content
Previous Next
What You Need to Know: Software Engineer vs Software Developer

The common confusion between these two professions lies on whether who among the two:

Software Engineers apply the scientific methods and interpretations in analyzing and giving of solutions to every engineering problem. These are people who are competent by virtue and they and they also make use of the fundamentals and trainings from their education.

Software Developers are more on the creative side. They write codes most of the time like coders and programmers. Developers apply patterns and practices that they have learned by themselves. Mostly through certain works, self-discovery, by reading blogs and books. These are without the fundamentals of scientific methods and engineering practices.

While these two professions may be at times interlaced with one another, they both acquire such differences.  These software engineers can be developers, however, not all developers can be engineers.

Software Engineers use engineering concepts to develop software. Software Developers are the driving creative force behind programs, they are also responsible for the entire development process. 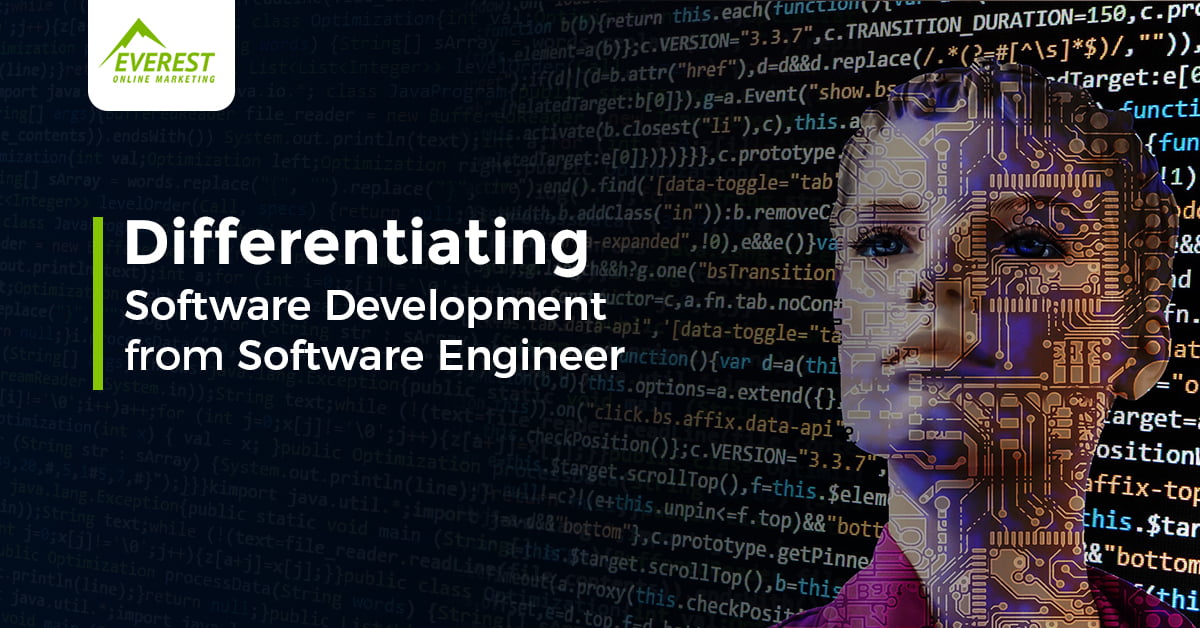