Web development is composed of pretty complicated tasks. Web development can be really challenging and at the same time financially draining. On the other hand, the primary job of a web developer is to create the non-design aspects of a website. Web developers basically make codes and markups for such websites.

Typical tasks of a Web Developer:

Web developers can be found working on various types of industries such as the government, corporations, small-medium sized companies or even as freelancers. To give you an in-depth understanding as to what these developers do, below is a list of what these people usually work on:

Web developers may also work on various projects all at the same time. In managing your developers, you also have to consider how you can reduce your costs as well as the amount of time that these people are spending in working on your project/s.

Discussed below are the common stages of a web development project, we have also included how you can reduce such costs with each step:

There is actually a typical set system which developers follow to create new pages and certain features. However, this set system may vary from place to place, as for larger businesses, there may have some variations on the steps of building and developing apps and web properties.

Whether it is a new feature in an app, a new web page, or an additional element that can change the physical appearance or functions of your web property, it must be mapped out first on either a warframe or a mock-up.

There are a lot of warframe tools that every developer can use in making warframes. It is important to choose which ones are easy to use, one example of which is Balsamiq.

After a warframe has been created, it can now be passed on to a designer. A designer is responsible in incorporating art to a certain website. A designer’s job has to do with how a new web page, a feature or app page will look like. Upon designing, it will now be handed to a web developer (coder) who will turn such art into real and functioning web-page.

The use of “sandbox”

Once both designer and developer have done their parts on the task at hand, they will now place it on a sandbox for testing. A sandbox is a clone of your web property, it i where you can incorporate such changes and try it out without it affecting your actual website.

If you’re happy with such changes and alterations, the new web page or feature can now be altered onto the real version of your site or app. 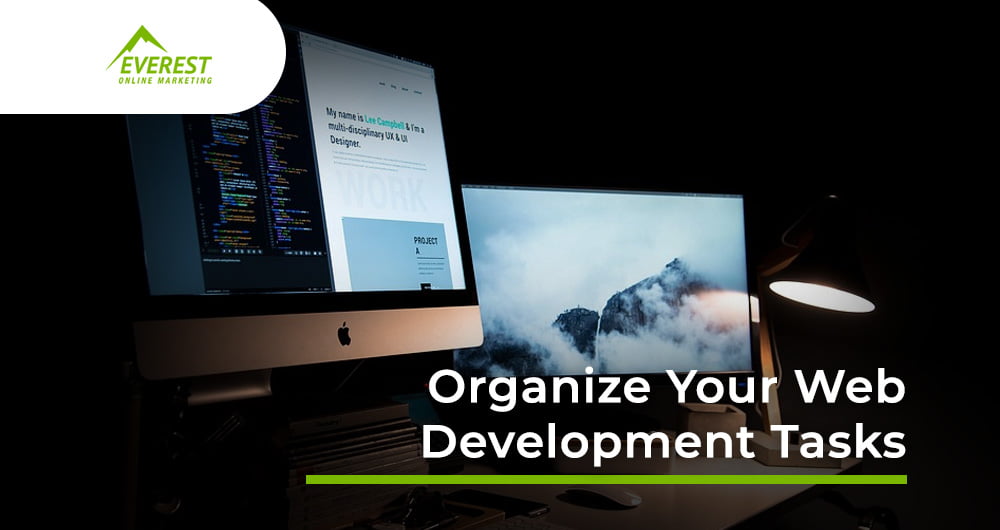